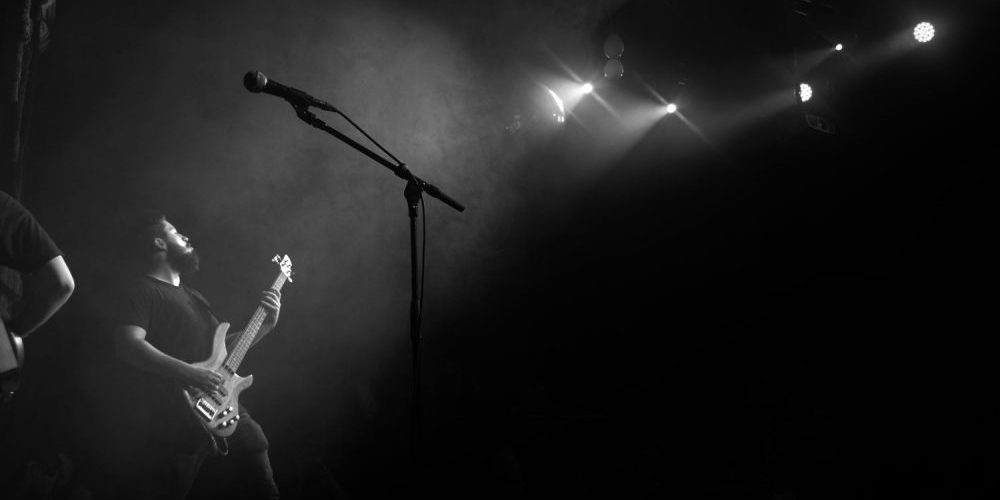 This week MOSA, Dandy’s Loft, Mosmo Strange and Alpha Twin took to the stage of Belfast’s Empire Music Hall hosted by Phillip McCarroll from Sounds of NI. We were treated to crunching riffs and experimental instrumentation in the form of incredible local talent. Here’s what we took from each of the band’s sets.

First to grace the stage are psychedelic rockers MOSA (Mind Open Soul Awake). It did not take long to get an idea of what these guys are about, instantly grabbing and holding the attention of the crowd as the late comers walked in. The first two songs were thrown at us with confidence showcasing layers of atmospheric lead lines and a fantastic vocal range. Well worked out harmonies and contrasting dynamics were the driving force behind most of the songs, as they hooked us with big riffs and experimental phrasing. Highlights of the set were ‘Bleed for Each Other’ and the new single ‘Woman to Love’.

The experimental vibe continued with the next band Dandy’s Loft although definitely showcasing more chilled tunes or as they describe it pacey indie ‘gloom’. A five piece band fronted by a ukulele was certainly going to grab my attention but the fact that each member brought loads of talent and musicianship was more than enough to hold my attention.
Dandy’s Loft are an excellent band but alongside the rest of the line up their softer touch was very noticeable. I have been listening to their E.P ‘Introspector’ since the gig and have been paying more attention to the tapestry of sounds they explore. Next time I hope to see them as part of a better suited line up were i feel the crowd will appreciate them better.

Mosmo Strange are no strangers on the Belfast Scene making waves with their E.P’s ‘Art’ and ‘MOSMOTAPES’; their set is normally made up of songs which have become so popular they are sang back by crowds of excited fans. It was surprising however to hear the band open with a new song ‘Fumarmata’ (Smoking Kills in Spanish) led by guitarist Nolan Donnelly taking on lead vocal duties. The opener of the set was a much more aggressive song than we are used to with Mosmo and contained a ‘second section’ which was more familiar to their groove. Half way through the set the crowd were asked to vote on a cover, Kylie Minogue or Grease which led to a rousing version of ‘Can’t Get You out of My Head’.
Another brilliant set from the guys and it was great to see them mix it up a bit with their song selections. Highlights of the set were ‘L’Trange’ and ‘Dark Sunglasses’.

Headliners of the night were Alpha Twin, releasing their new single and video for ‘Let’s Stay at Home and Get High’. There was a change in the band line up for this gig with Stevie Curtis of MOSA filling in on drums. Stevie covered the songs well with only a small amount of time to prepare and the band delivered a high energy and riff heavy set with a special mention for Tomas who’s guitar solo’s were impeccable. As the band approached their new single the vocal mic was drenched in reverb for bassist Eoin who took the lead as lush bass chords and amazing harmonies filled the Empire Music Hall. Alpha Twin’s original songs are the highlights of their set; it will be great to hear more as they release a new E.P allowing their own material to guide them as i have no doubt they will only get better. 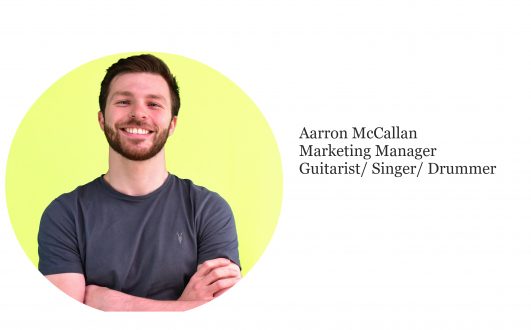 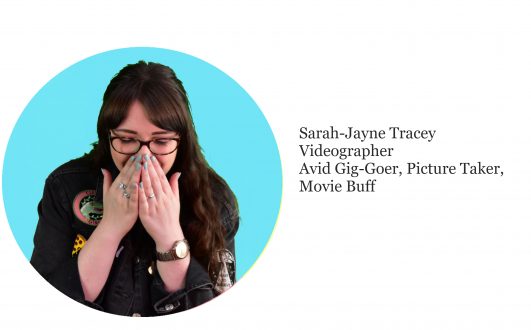