Amplifying the worlds love for music

Our aims and values 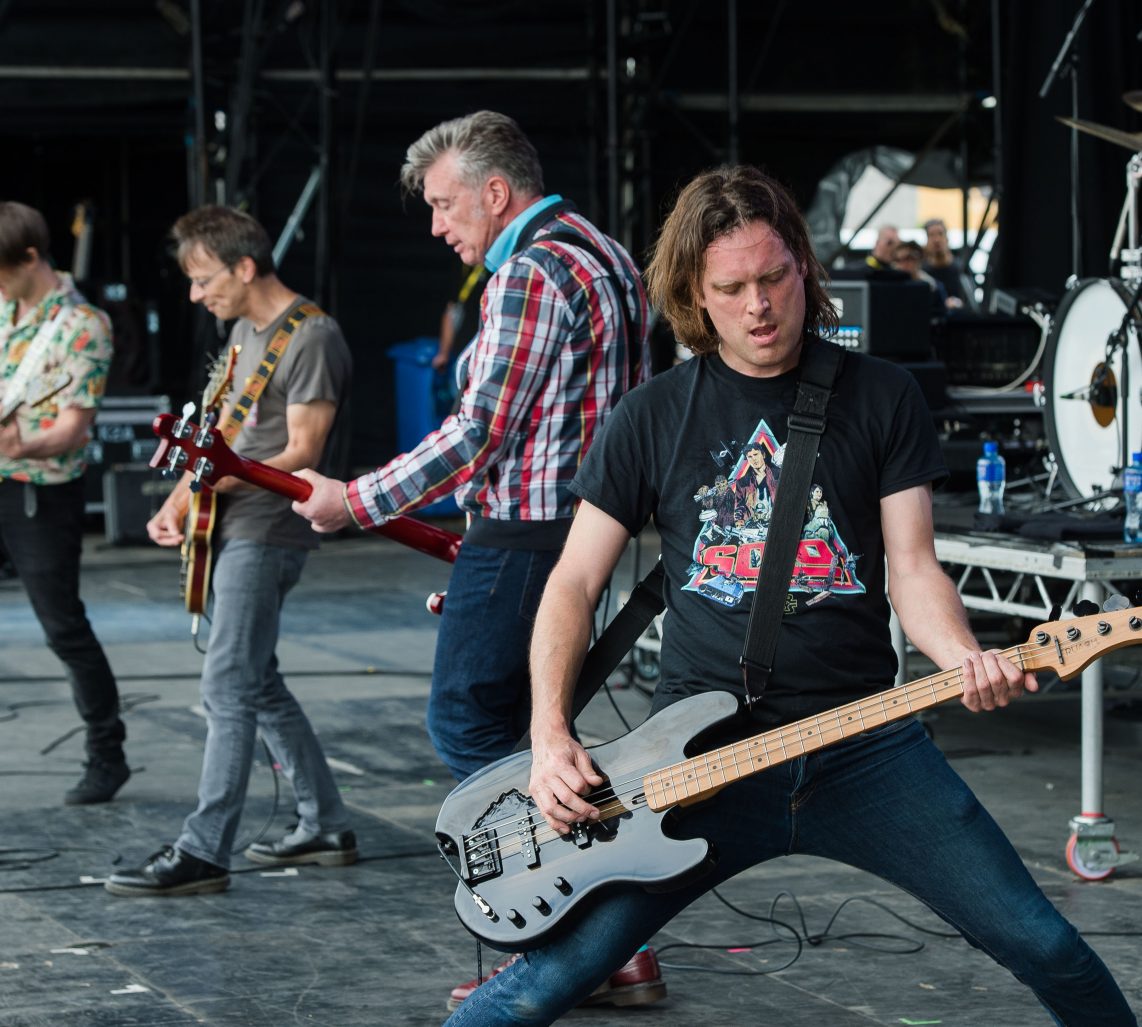 We are a musical instrument brand, amplifying the worlds love for music.

Ruach is a company at the heart of the music industry. Focusing on experience and discovery – we exist to provide quality instruments for artists to enjoy, a platform for new music to be found and distinguished opportunity for emerging artists.

The journey so far 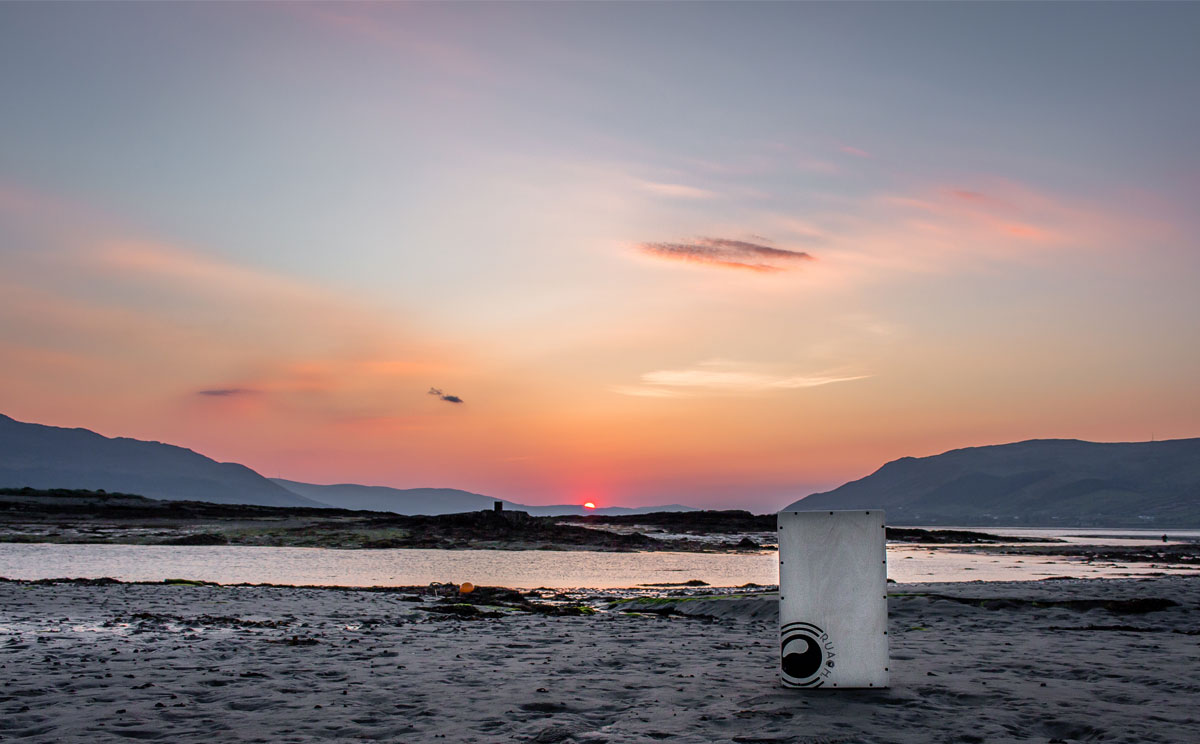 Brought up in the coastal town of Kilkeel, Northern Ireland, with a love for music and woodwork, at the age of 16, Stephen decided to build his very own cajon after playing one for the first time at a jam at a friends house. The reason? He couldn’t afford one, but he also wanted to try and make one that sounded even better!

The result was something that very much looked like it was thrown together with scrap wood in a garage (it was), but it sounded beautiful. As he progressed through school, percussionists from around the UK were becoming familiar with his work, and continued calling him up (often during class time) asking him to introduce features to their custom cajons they wanted him to build. A theme began reoccurring again, and again.. A kick pedal built inside the cajon. 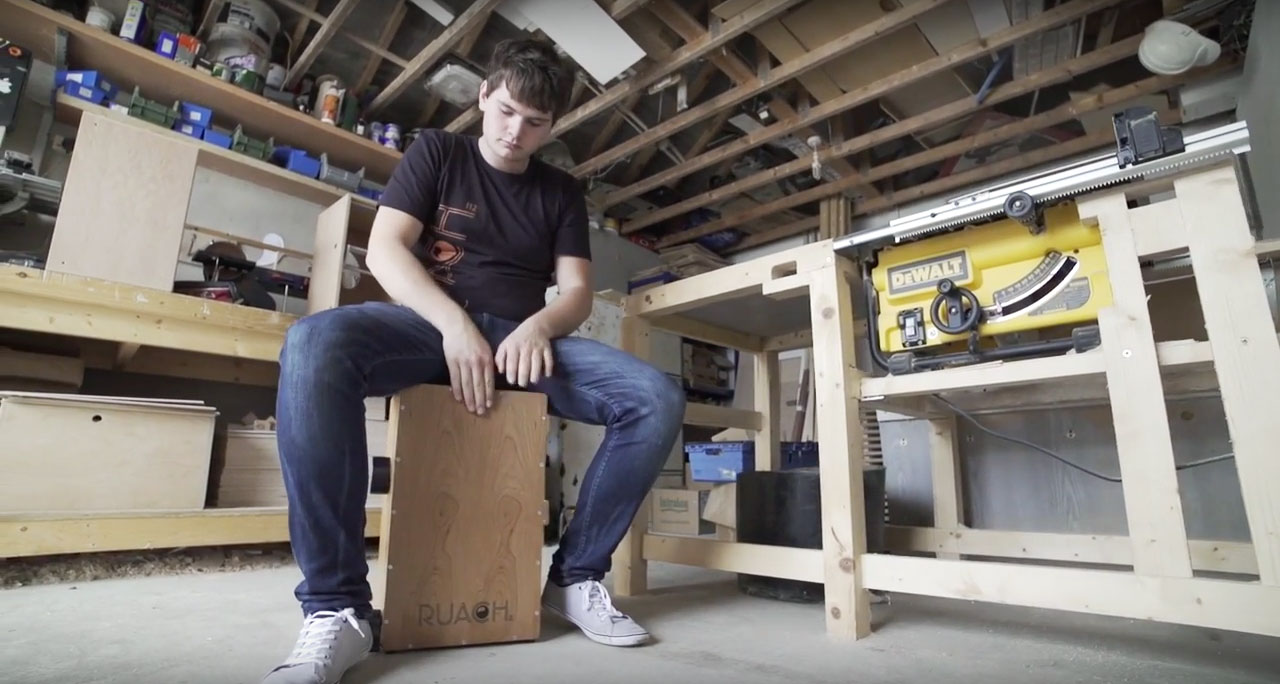 At first, Stephen thought an internal kick pedal wasn’t feasible and there was a reason why no other manufacturer was offering this. But curiosity got the better of him, and many designs were sketched down and prototyped trying to make the kick work as best possible. Many evenings after school later, the first ‘MK3’ was completed with the infamous internal bass pedal featured. This sparked the beginning of Stephen’s passion for both music and business… 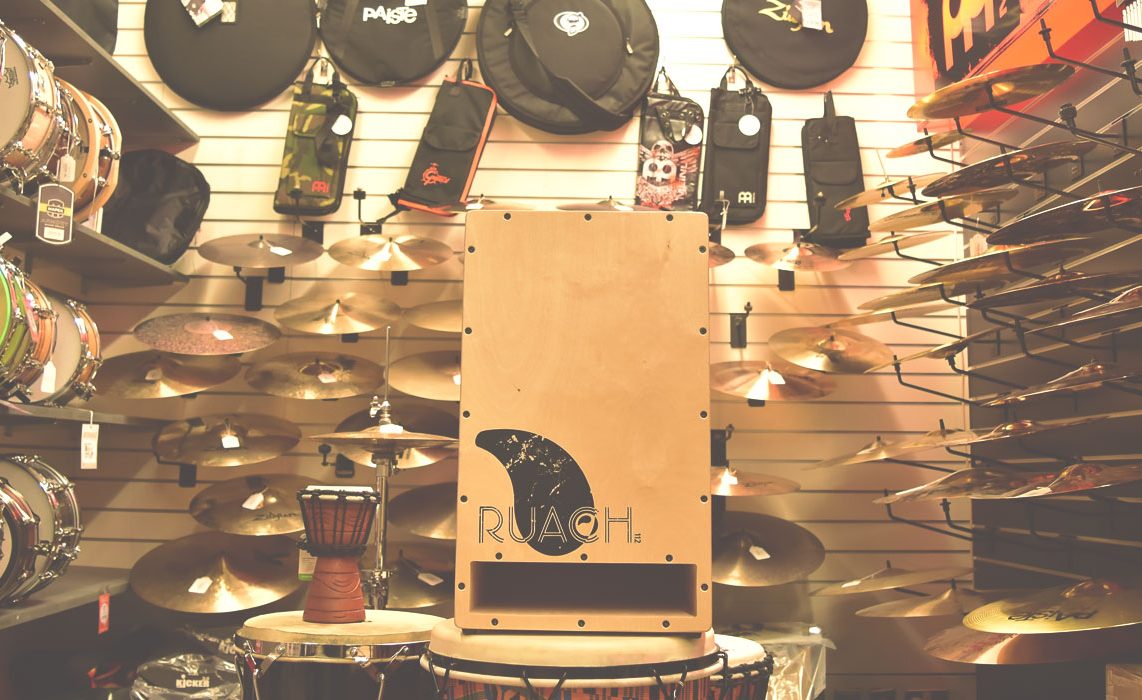 After this, Stephen quickly realised this hobby had potential to become a business, and so in the summer of 2013 after finishing his A-Levels, he secured my first retailer, Matchetts Music, Belfast, and began to pursue his dream. 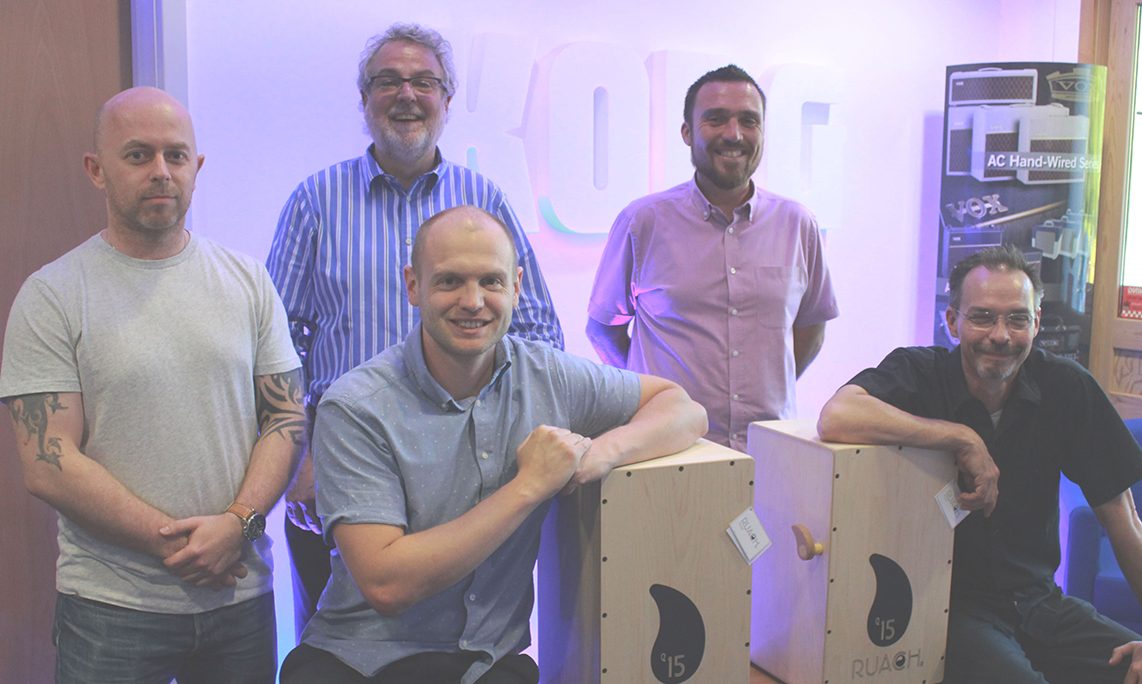 By 2015, Stephen expanded Ruach’s catalogue to include a total of 5 cajons, a stompbox and a variety of accessories. As Ruach’s dealers increased in number, in the Summer of 2015 Ruach closed their first distribution deal with the globally recognised brand, Korg – cementing the Ruach brand in the MI Industry and increasing its reach and brand awareness significantly. 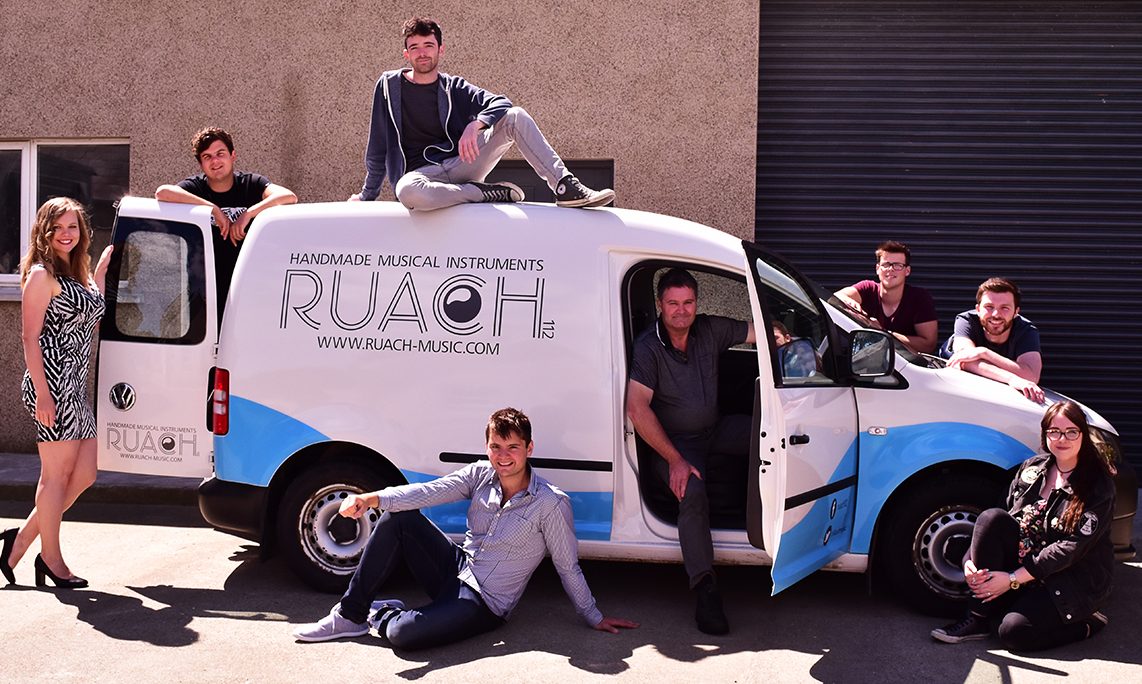 Following the ethos that Ruach was founded upon back in that garage in 2011; Ruach continues to listen to the market, and create products they desire – now offering Electric Guitars, Electric Basses, Hardwood Pedalboards, Effects Pedals, Cajons and more.

Ruach has grown significantly with an expanding team, manufacturing facility and supply chain. With plans to continue to innovate within the music industry, Ruach exists to amplify the worlds love for music.

What we’ve been accredited for!

We are still OPEN and shipping globally as Stephen, CEO lives and works from home. Dismiss

Signup to our mailing list and get a 10% discount code to use in our store. The code is valid until 30th April.