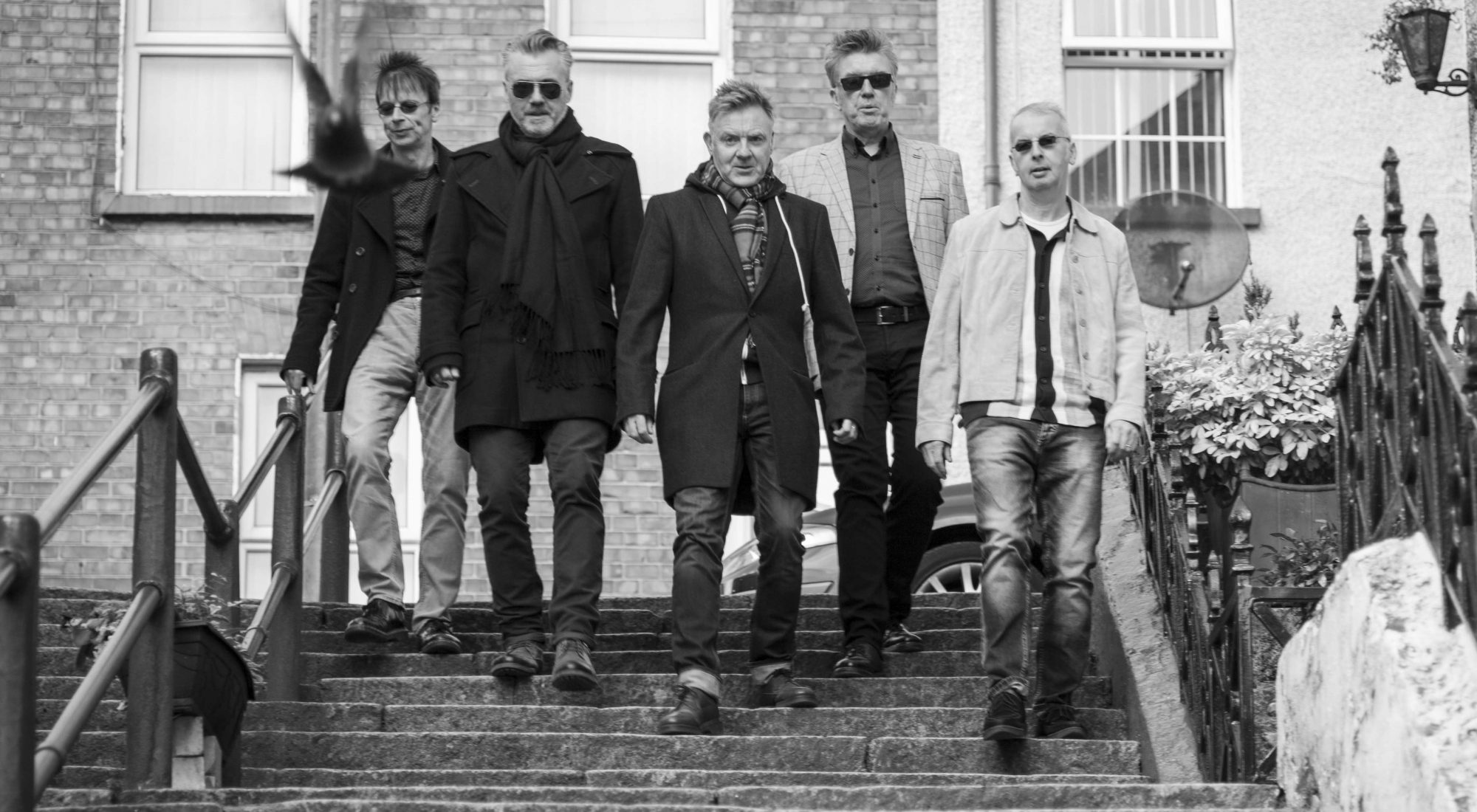 Listen to John O’Neill – The Undertones on Spotify

John O’Neill is a guitar player and songwriter with the Undertones who first became well known in 1978 with the release of their first record the ‘Teenage Kicks EP’. A record that was championed by John Peel and which secured their first record deal that same year. Four LPs later the band eventually broke up in 1983. A couple of years later John helped form That Petrol Emotion and moved from Derry to London. Their first LP Manic Pop Thrill reached No.1 in the Independent Charts in the UK in 1986 and the band subsequently signed a major deal to finance several more records until John left the band in 1989 to return back home to Derry to raise his family. John then worked for The North West Musicians Collective, which eventually evolved into The Nerve Centre by 1994.

Two years later John helped form another band, Rare, along with local artist Locky Morris. They released one LP ‘Peoplefreak’ before disbanding. The Undertones then reformed in 1999 with a new singer, Paul McLoone, to become the headline act at the official opening of the Nerve Centre building and what initially started as a one off show has now lasted to the present day, with the band playing all around the world and releasing a new record every so often. John is also currently back working with Locky Morris on a new project.

Signup to our mailing list and get a 10% discount code to use in our store! The code is valid until the end of this month.