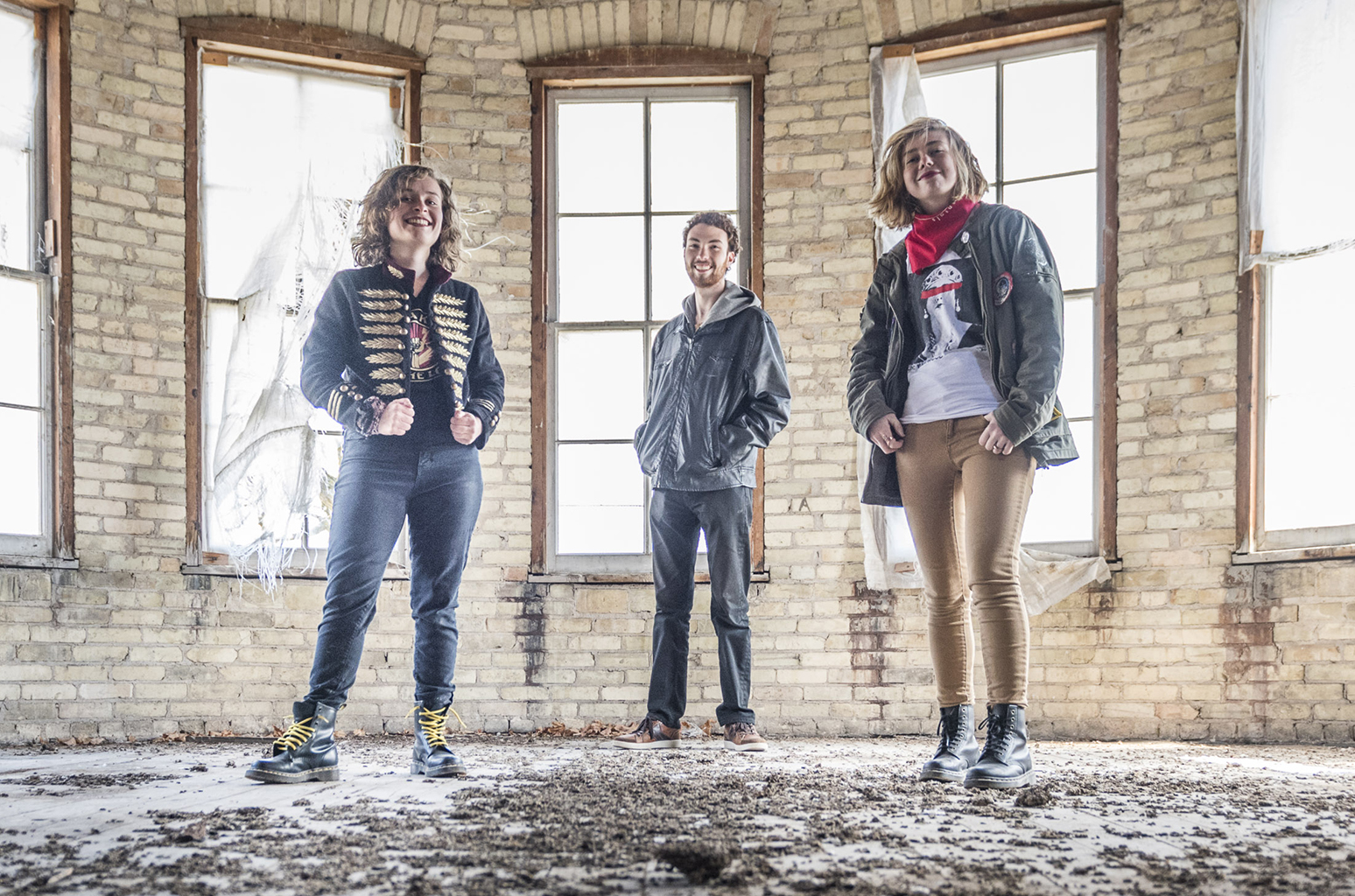 Listen to Michael Dause – The Accidentals on Spotify 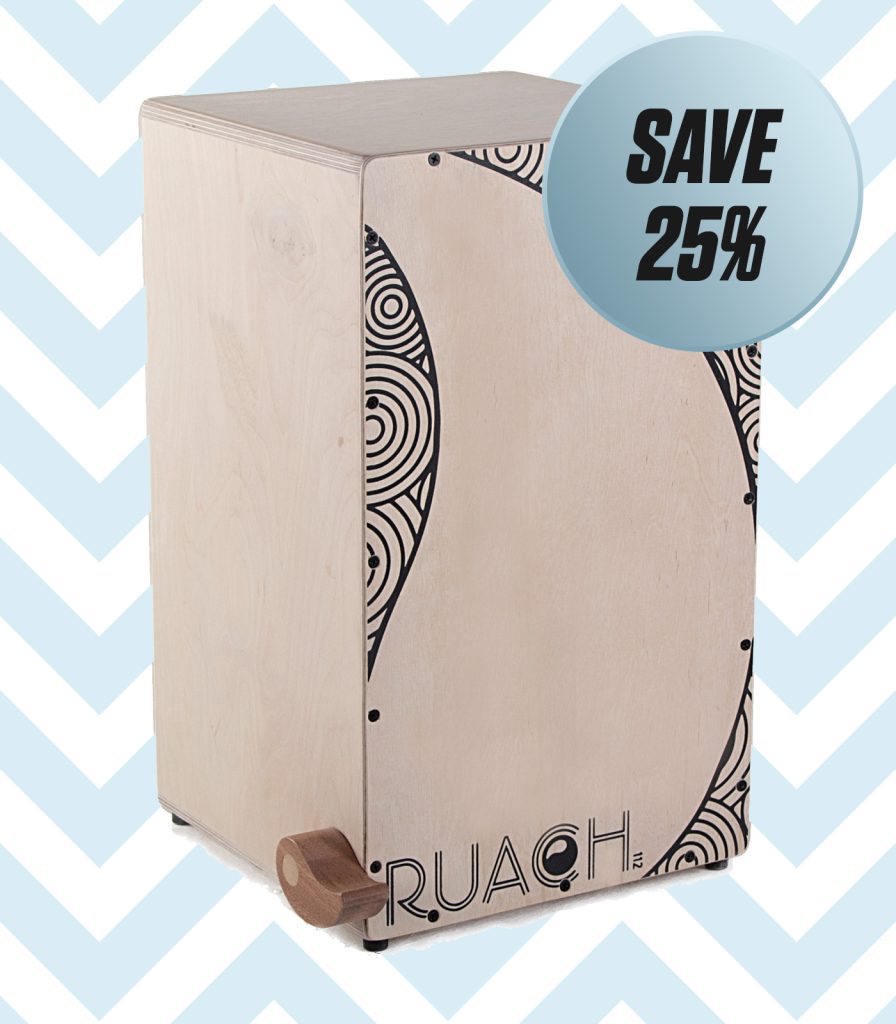 Dubbing themselves after the musical notes that fall outside of a key signature, The Accidentals recorded and released a pair of independent albums in 2012 and 2013, the latter funded by a hugely successful Kickstarter. Their original songs revealed a band with wide-ranging influences but always true to their orchestral roots. National applause and attention followed, as did acclaimed collaborations with some fellow local artists and independent filmmakers. Other career highlights included scoring arrangements for a 75-piece orchestra to accompany them on their original songs as well as arranging pieces for an opera/dance production with Jennifer and Ryan Lott.

Hailing from the suburb of Northville, in Detroit, Michael Dause banged on pots and pans at the early age of one…and never really stopped. The first “real” instrument he learned to “destroy” was those mini kid drum sets, at the age of two. Two years later, at the age of four, Dause’s grandfather got him a full-sized drum set for Christmas. At seven, he began his first lessons. In middle school, Dause taught himself how to play the guitar, and began writing his own songs in ninth grade.

Dause joined the Accidentals in 2014 after they met at a music festival.  When he plays with Katie and Savannah, their styles allow him to get back to his drumming roots and focus on the parts as pieces, not as a whole. “They’re fantastic musicians, and I love being able to lock in with them on stage.”